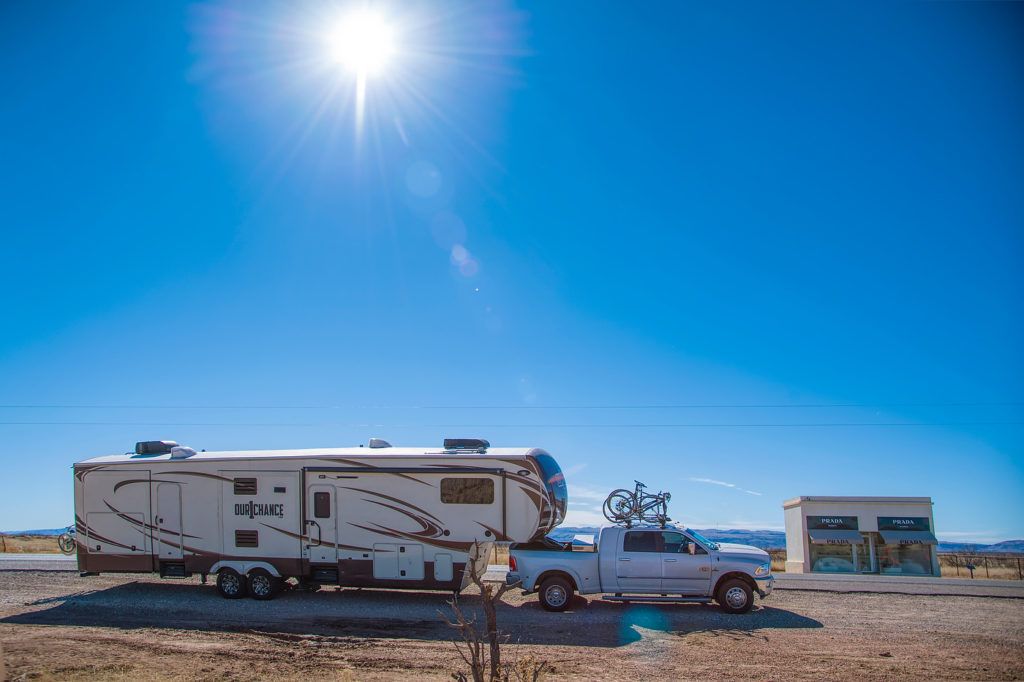 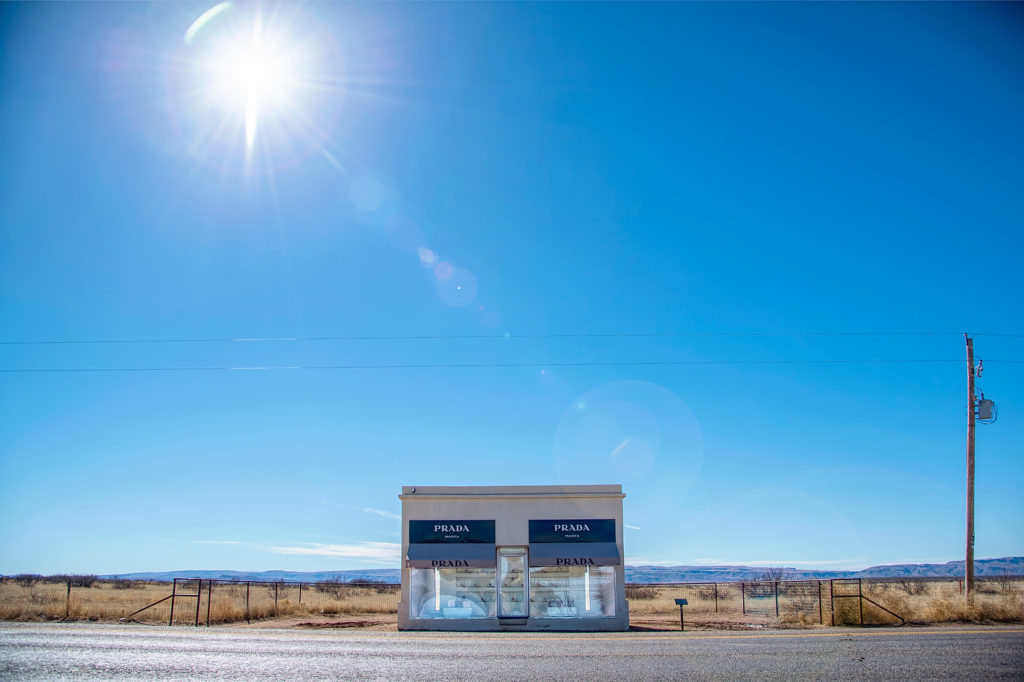 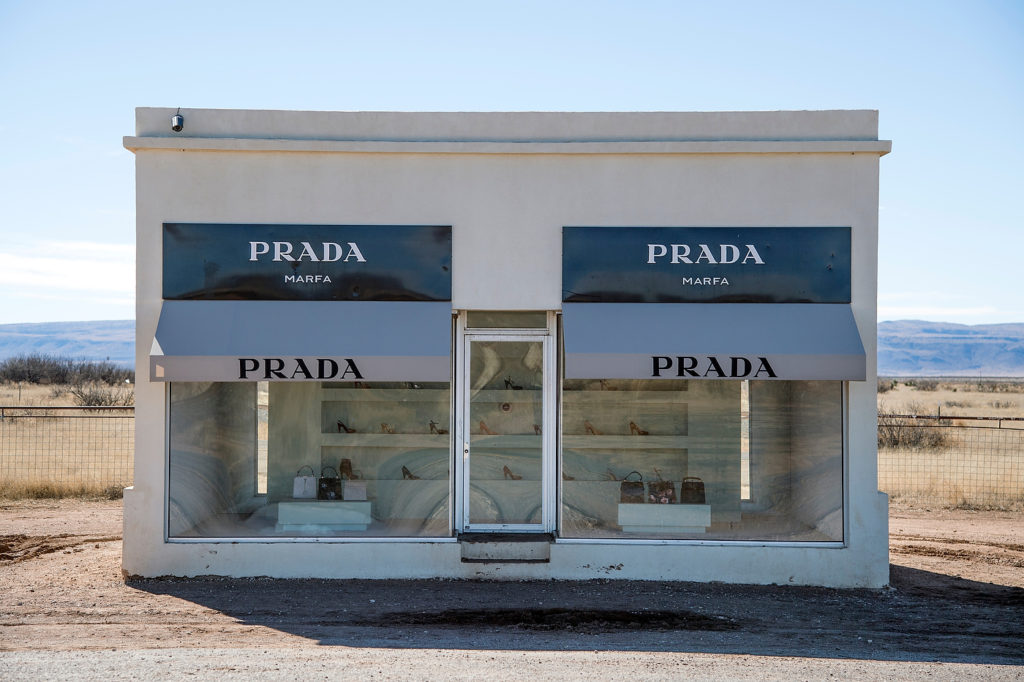 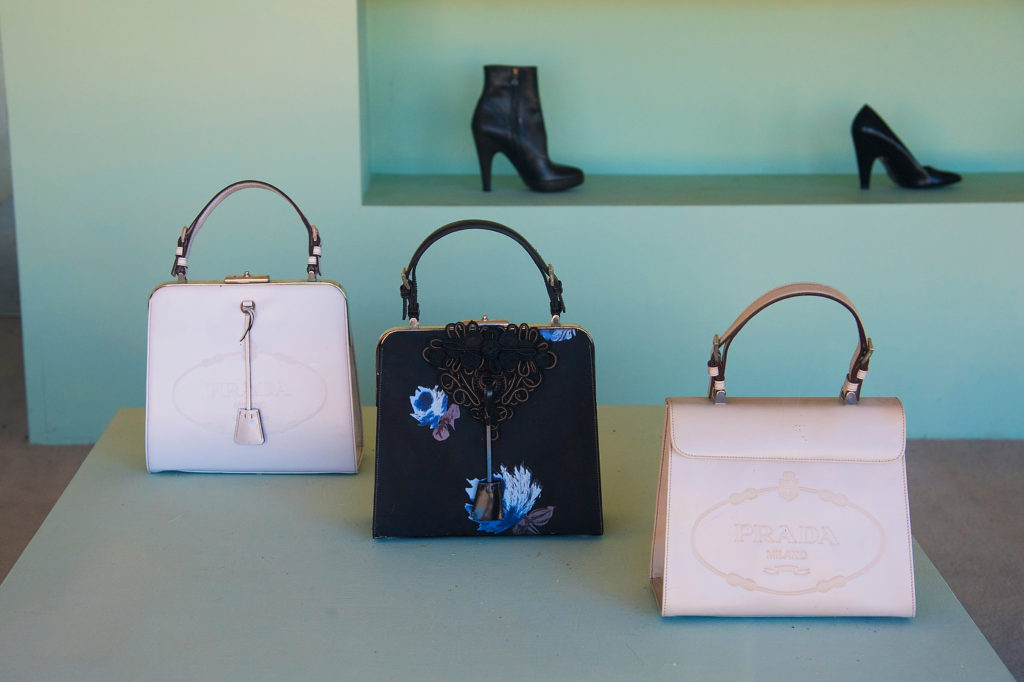 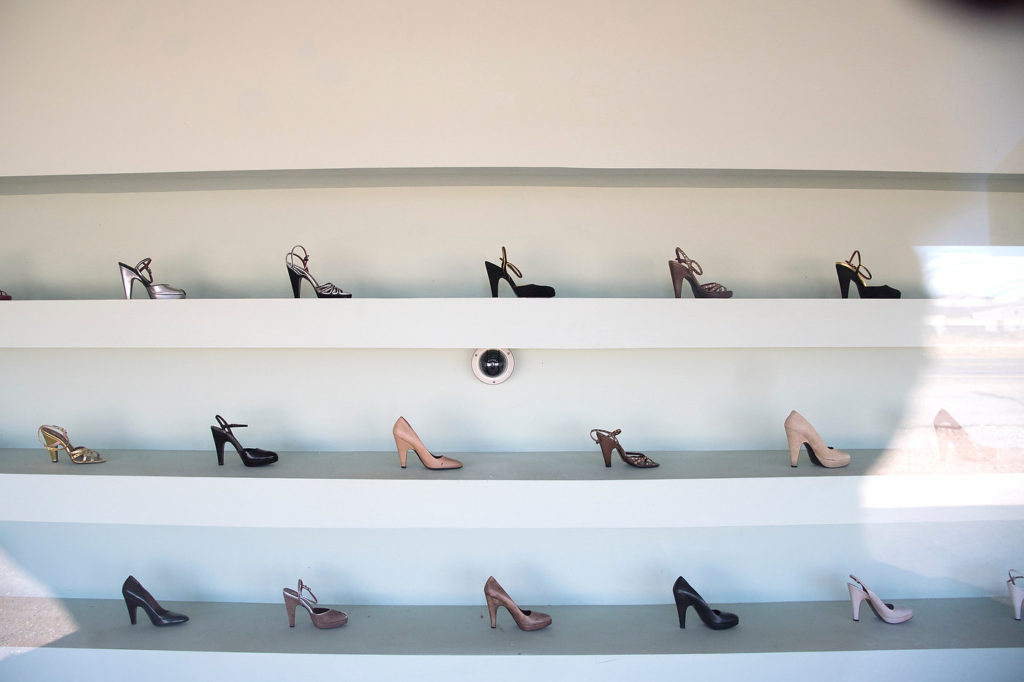 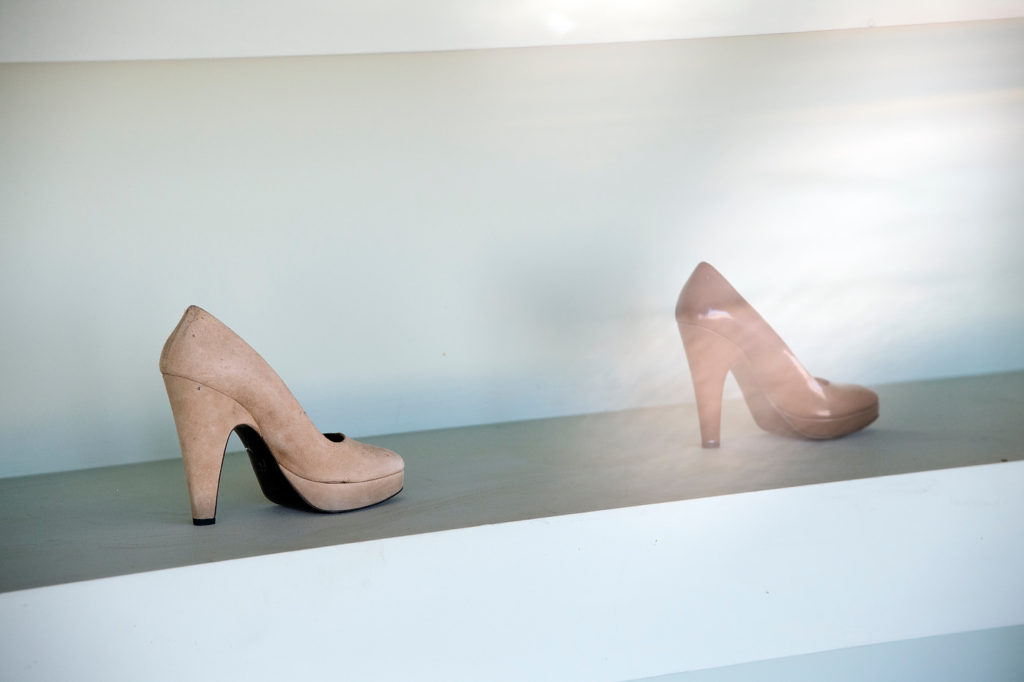 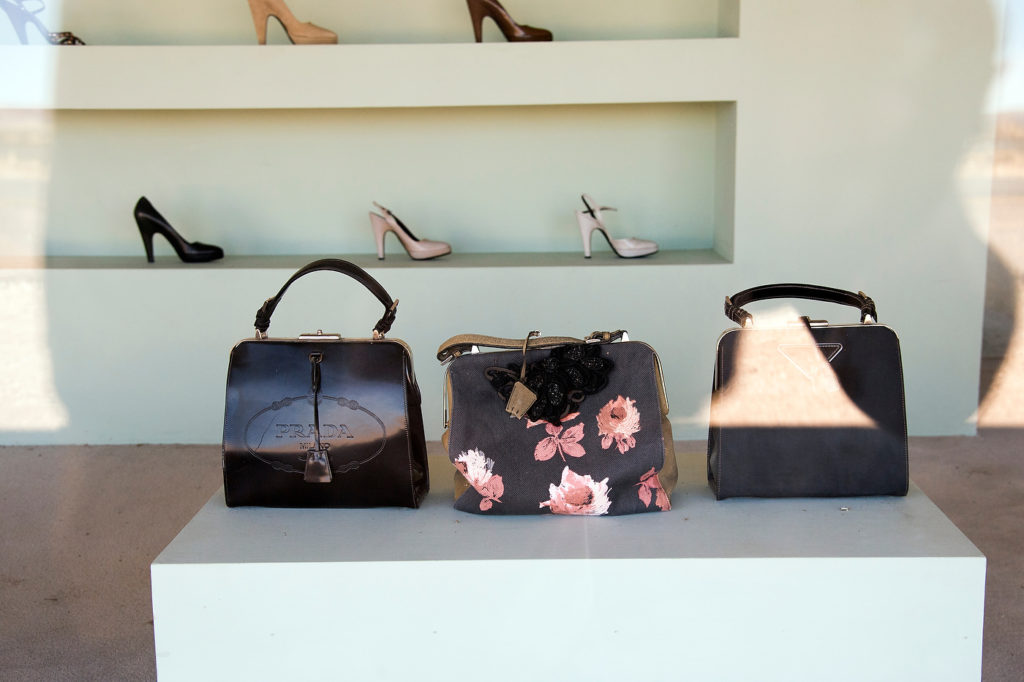 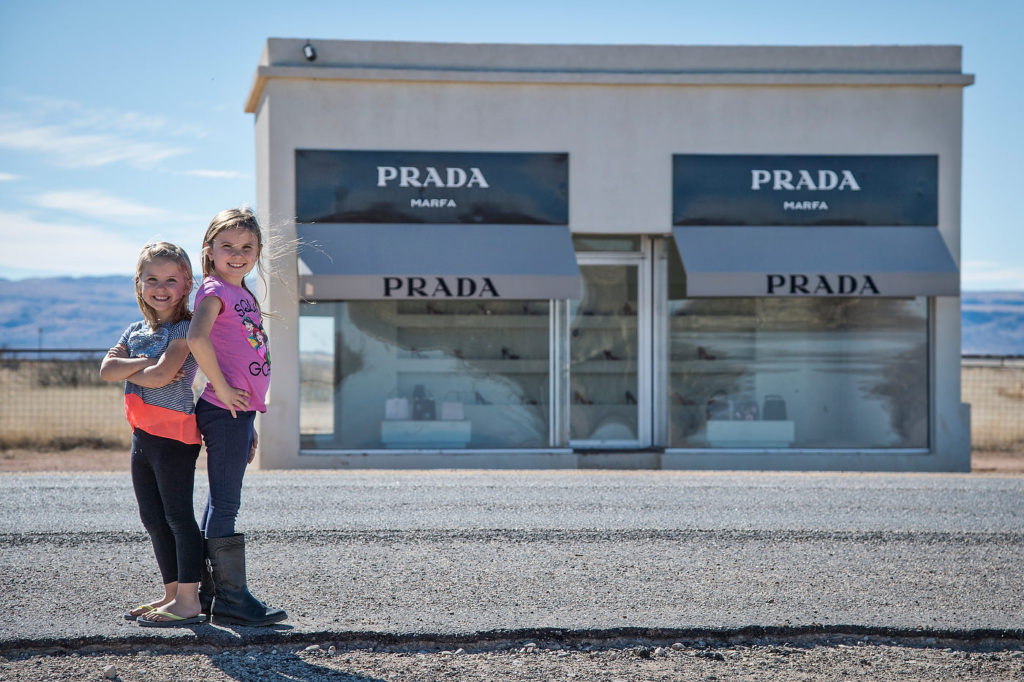 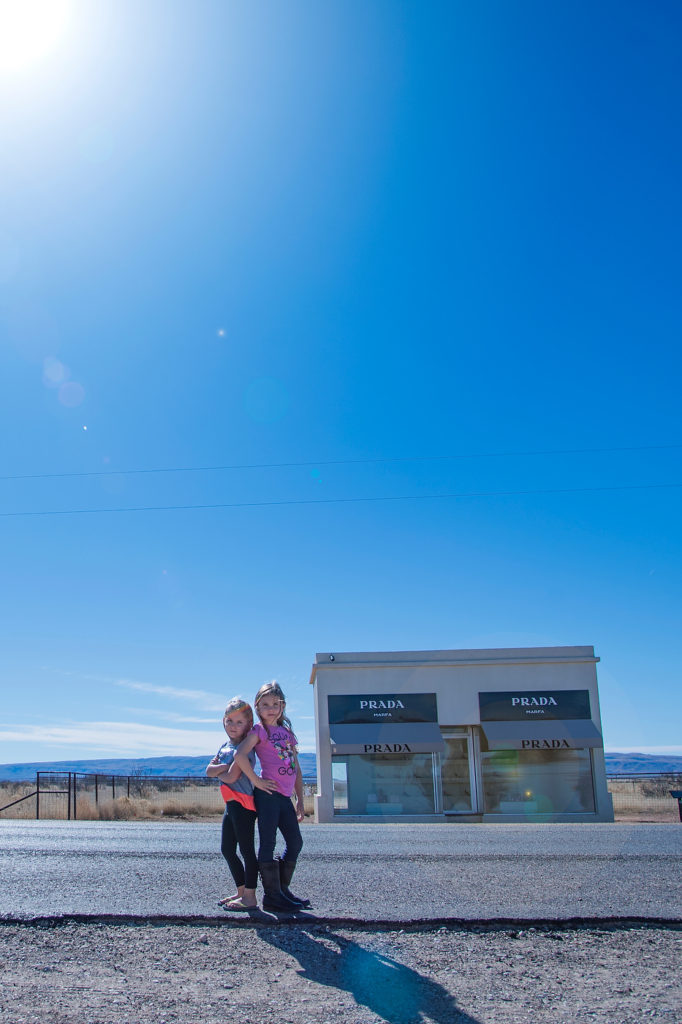 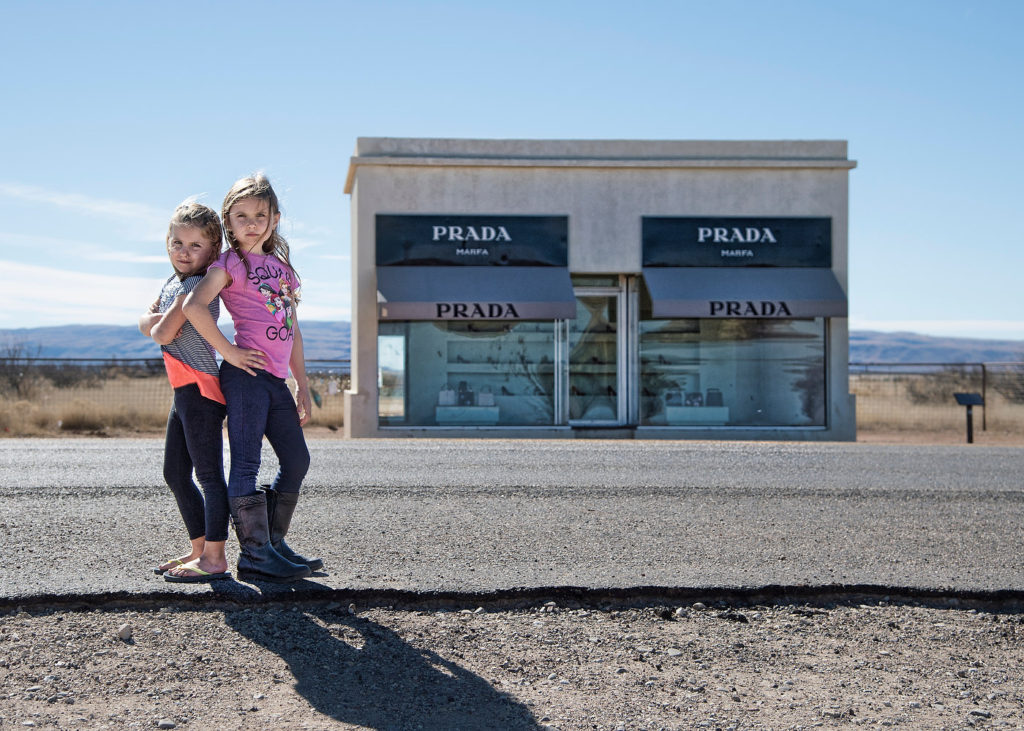 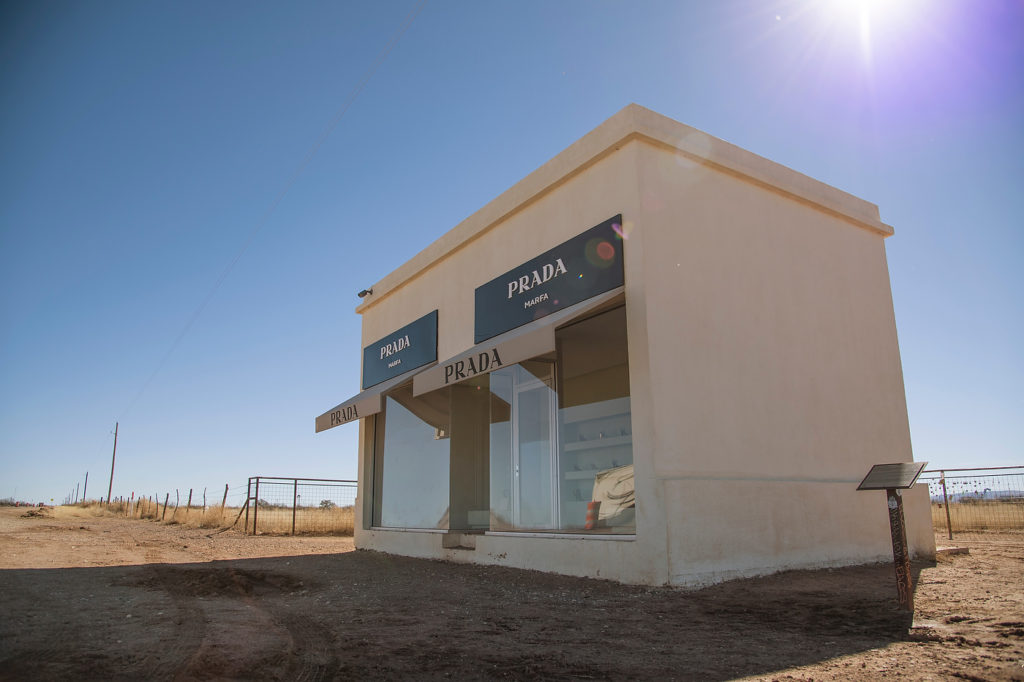 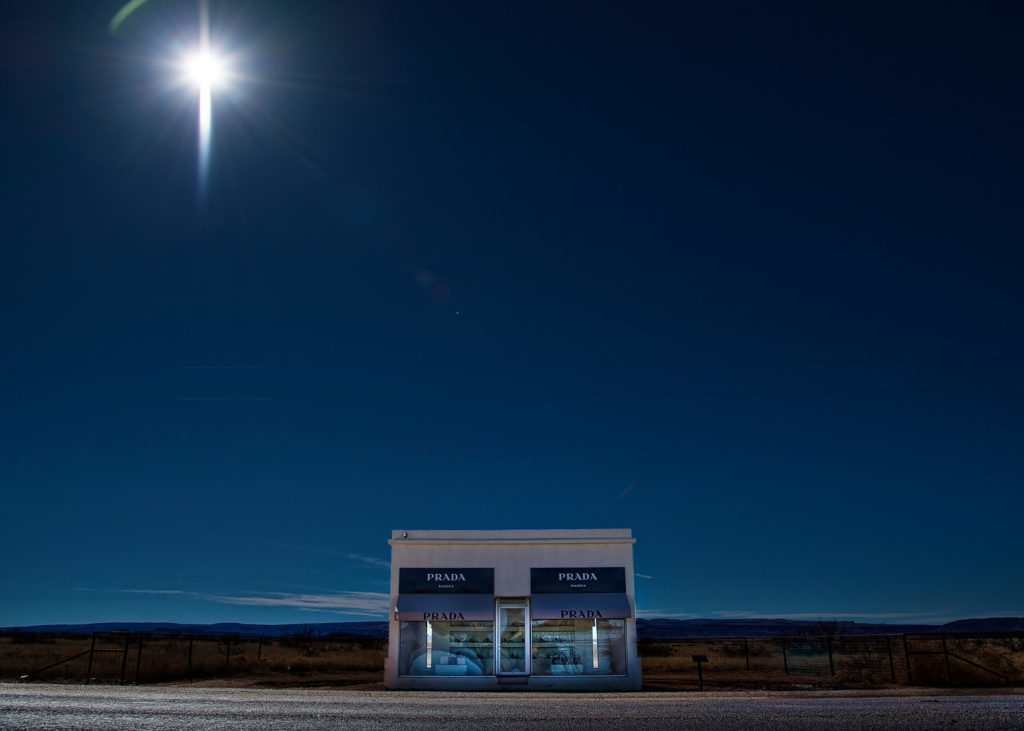 PrevPreviousRVing in Columbus Texas Version 2.0
NextWhat to do in the Rain while CampingNext