Is Balanced Rock (Big Bend National Park) worth the hike?

This post is partially narrated by Leighton and Shayla as part of their homeschool, writing practice, typing practice, and spelling practice.

As the title suggests… We asked ourselves the same question when we first were looking for an easy late day hike in Big Bend National Park.  Is Balanced Rock worth the trip?  For us, the answer was definitely yes.  We arrived just outside of the park and stayed at BJ’s RV Park in Terlingua Texas 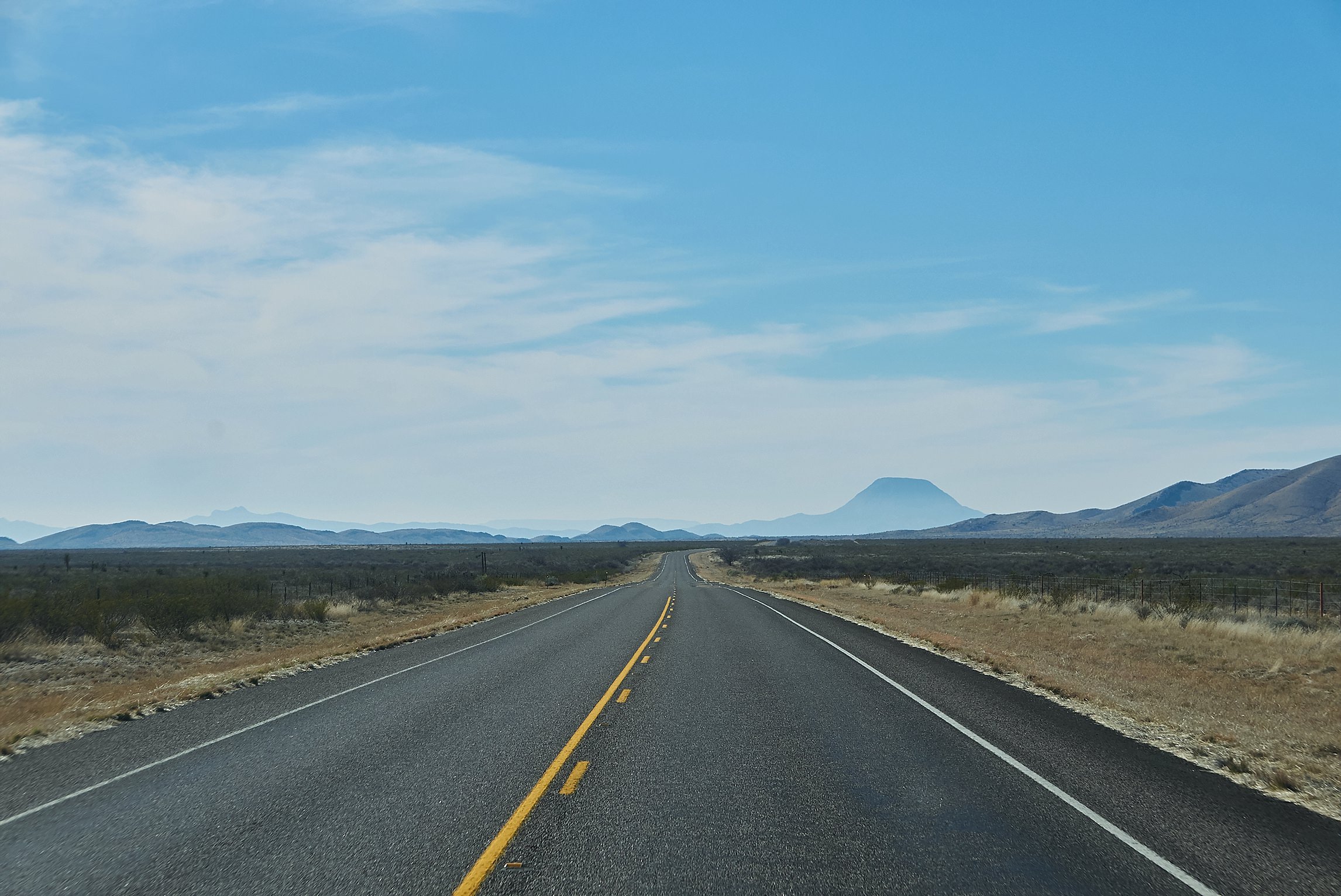 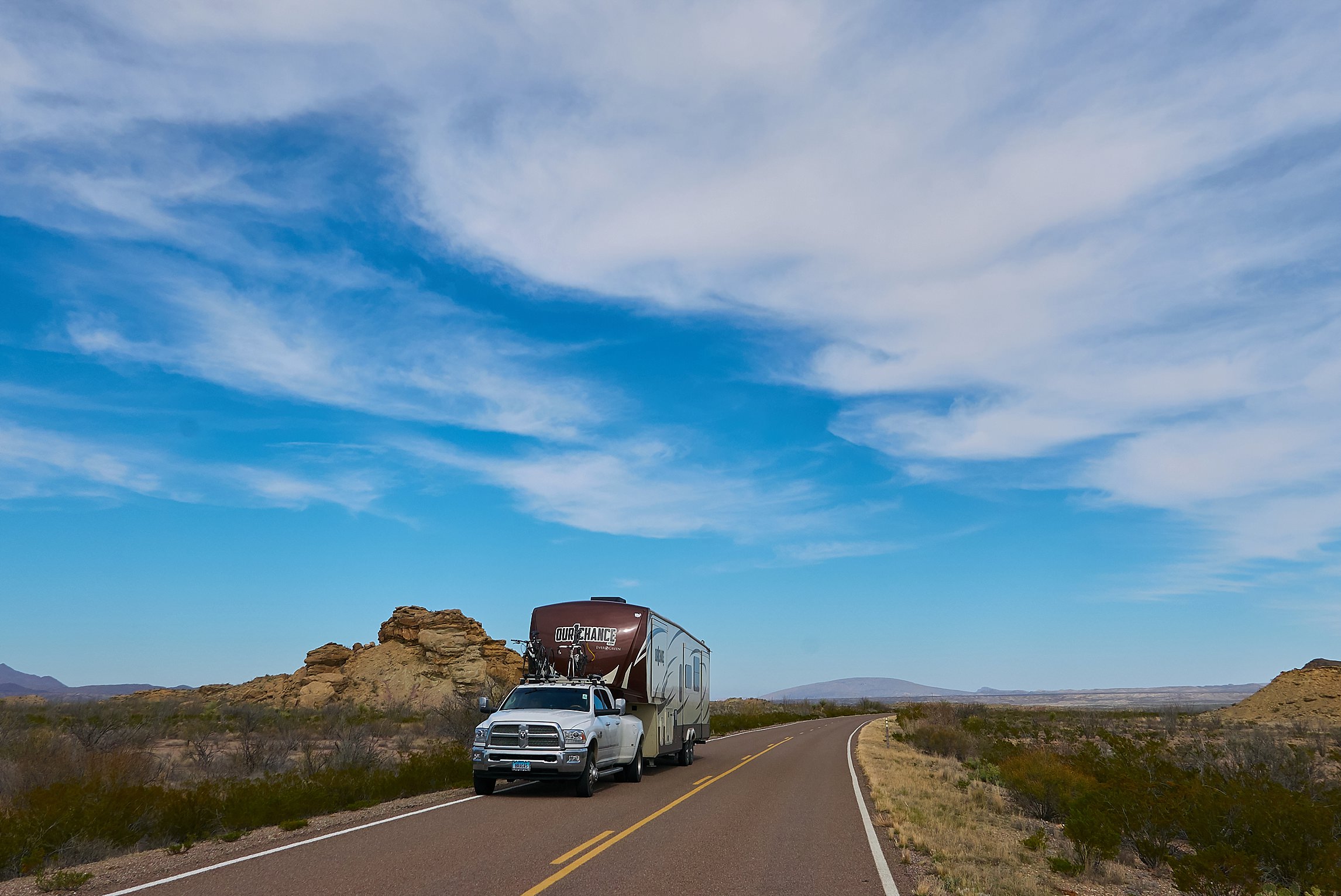 After a quick lunch at BJ’s RV Park we set out.   The unpaved road to the trailhead was nauseatingly bumpy but the RAM handled it well.  Perhaps a few body panels were loosened up but that is quite ok. 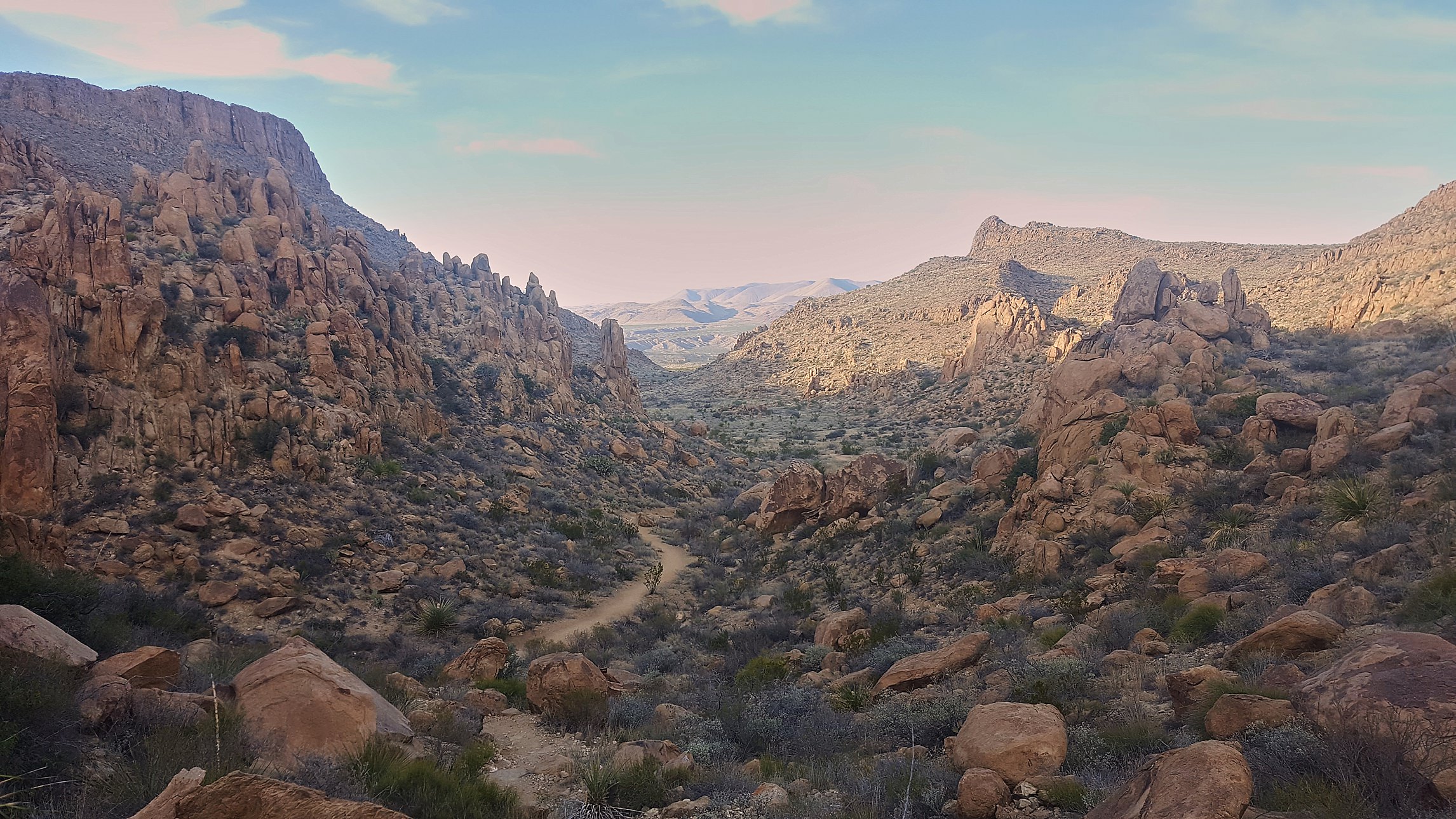 Leighton Says: From far away, it looked like a very rocky mountain.

Shayla Says: There were little rocks stacked on top the cracks looked like a drawing. 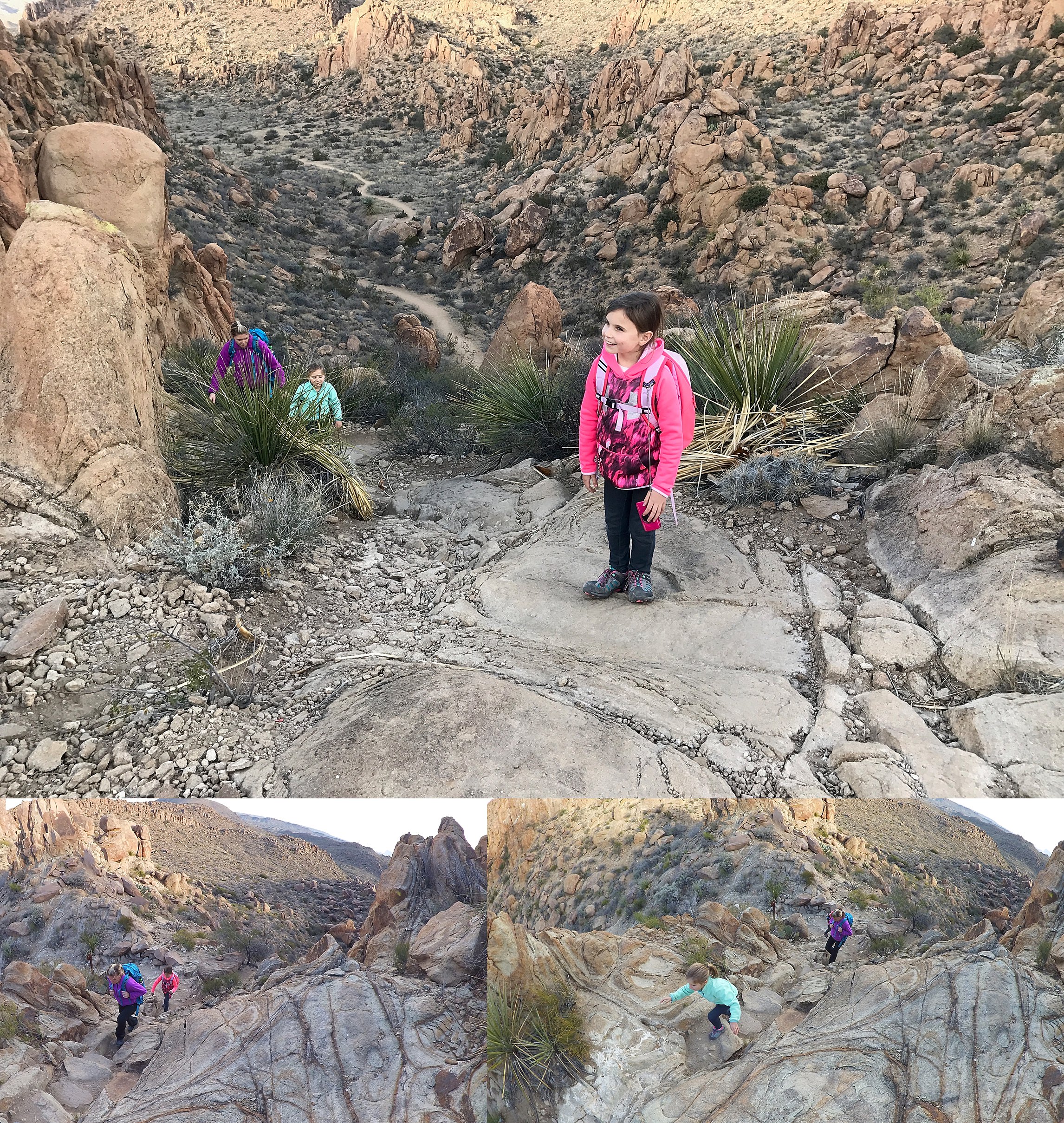 Leighton Says: When we got there, we saw many different kinds of rocks. 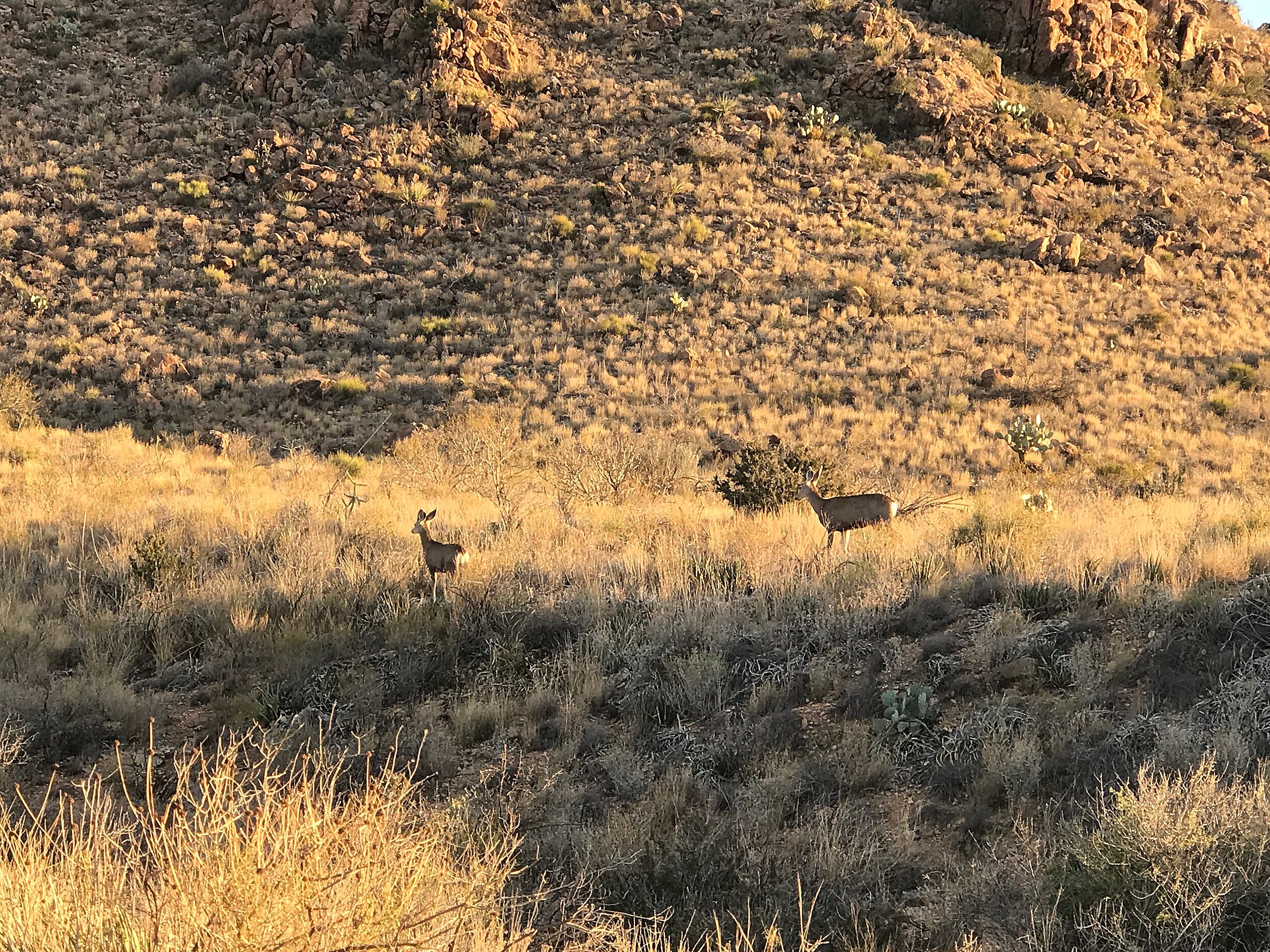 Leighton Says: We passed a few deer hanging out on the side of the trail. 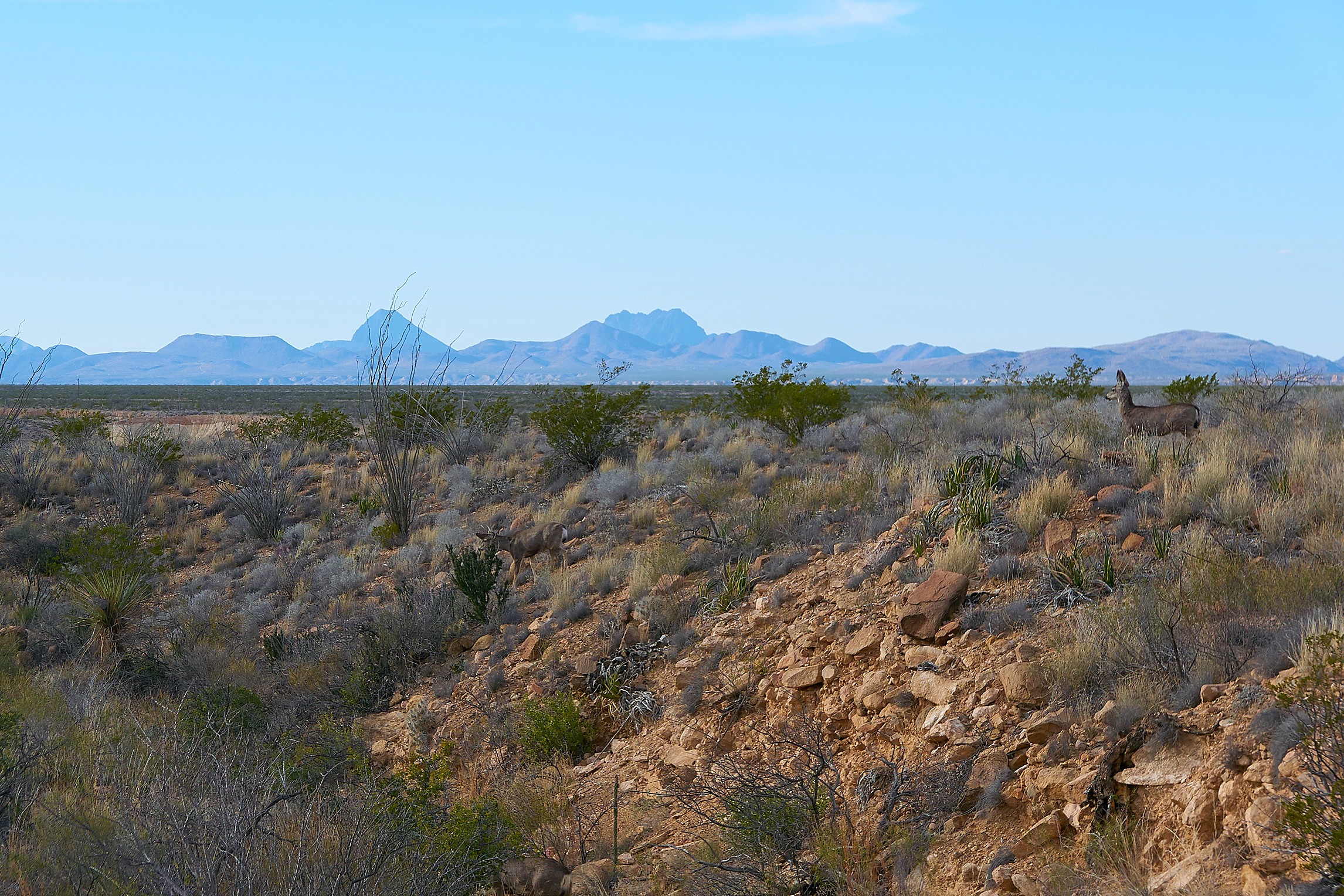 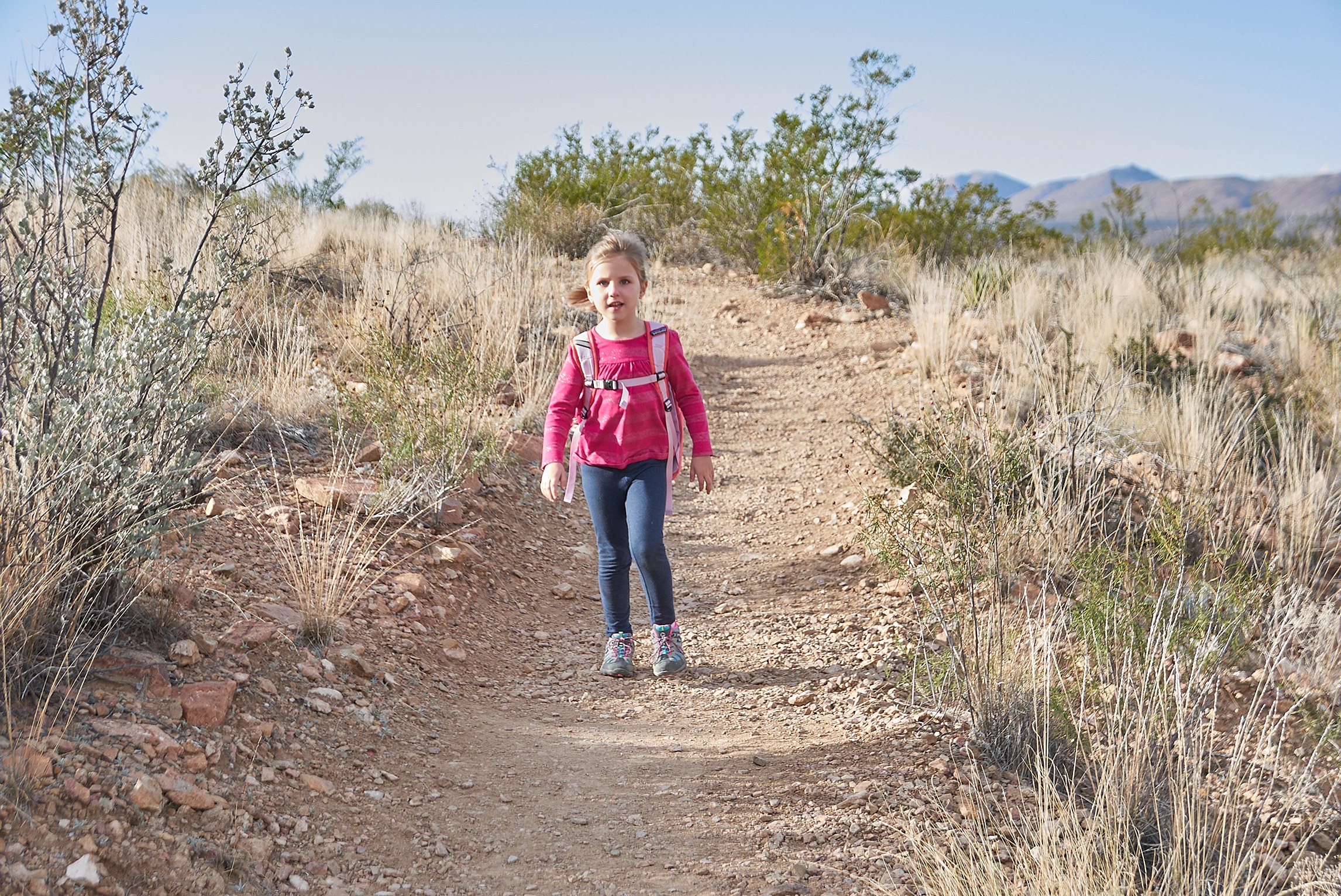 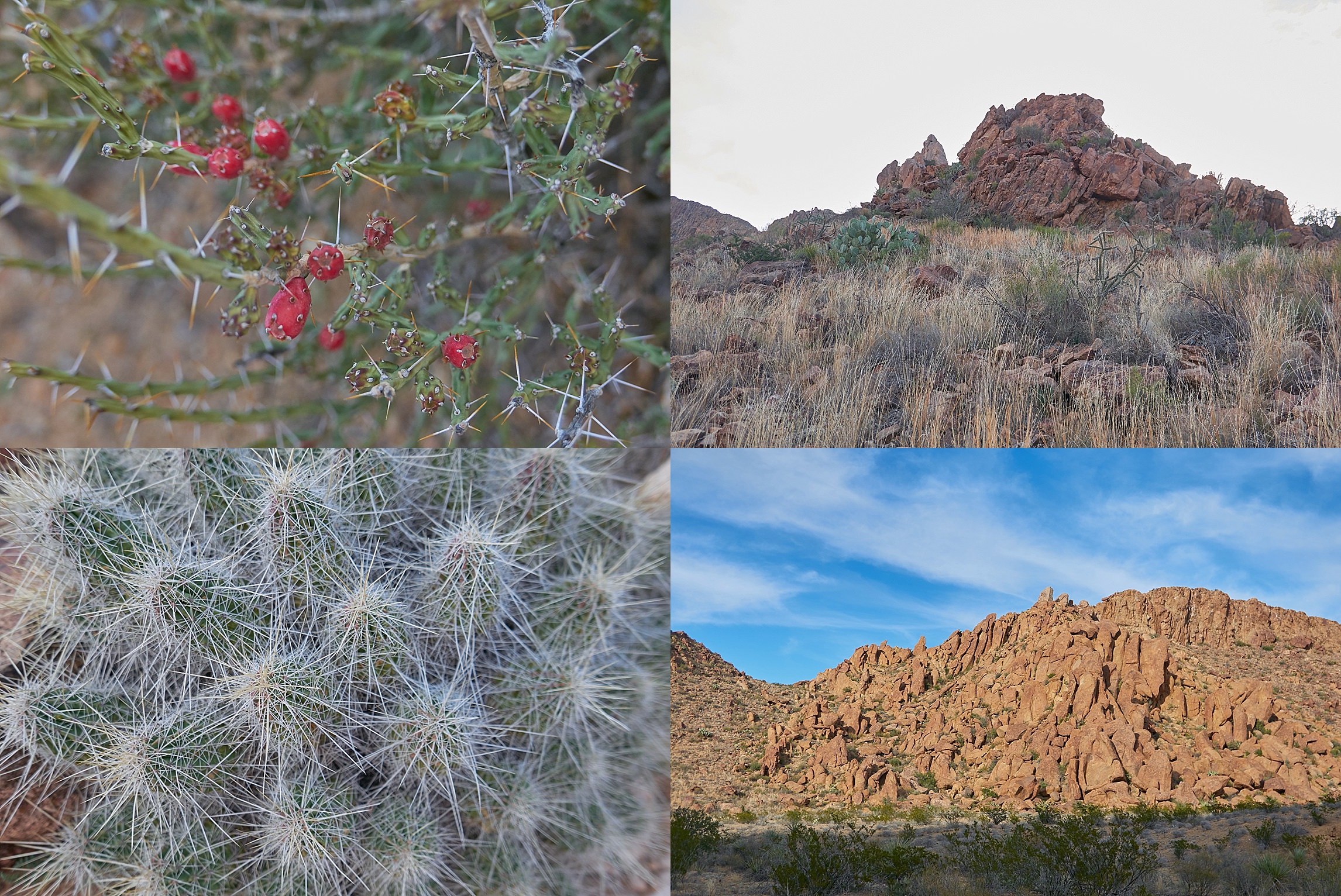 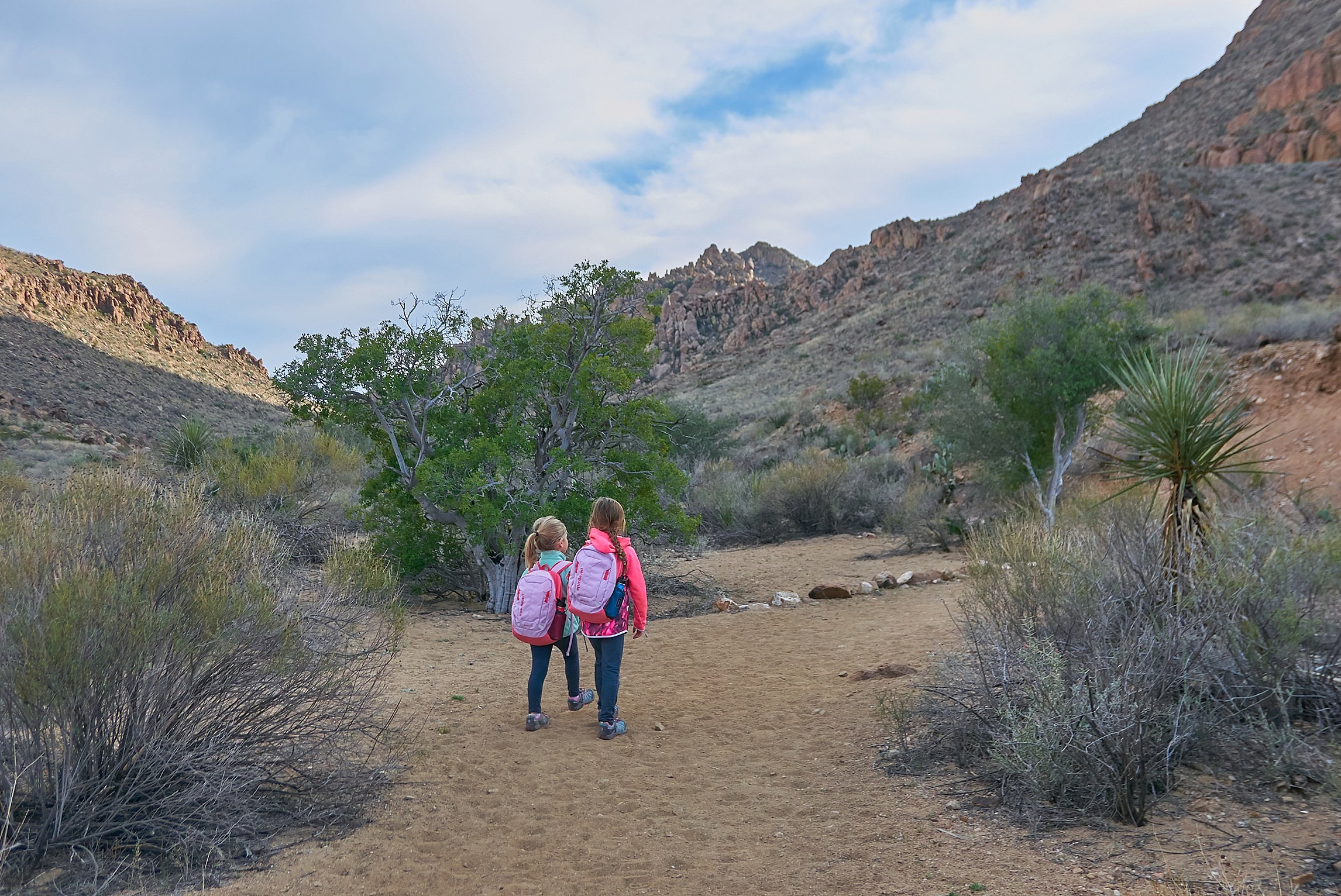 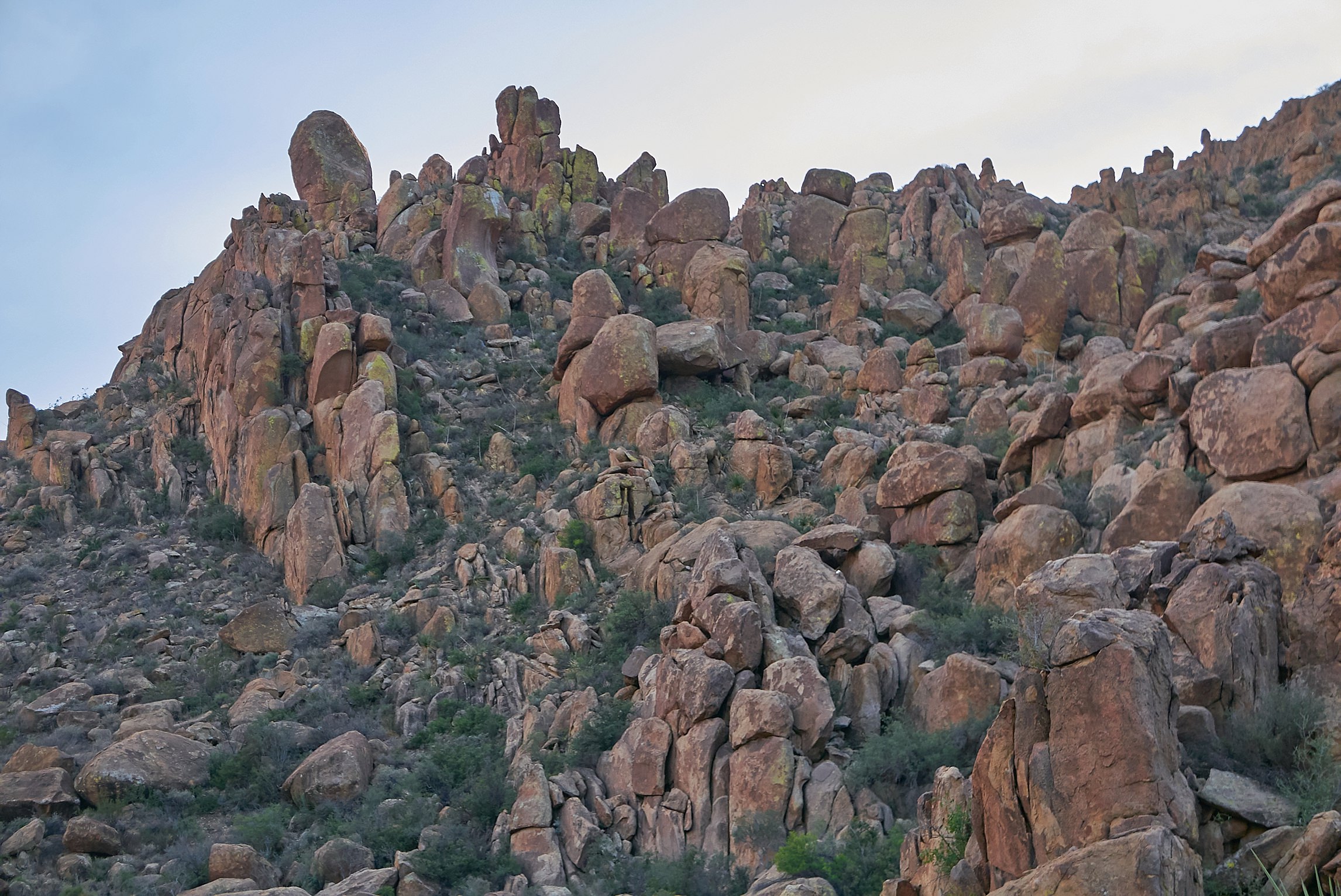 Shayla Says: The rocks were  sooooo cool I didn’t want to take my eyes off them. 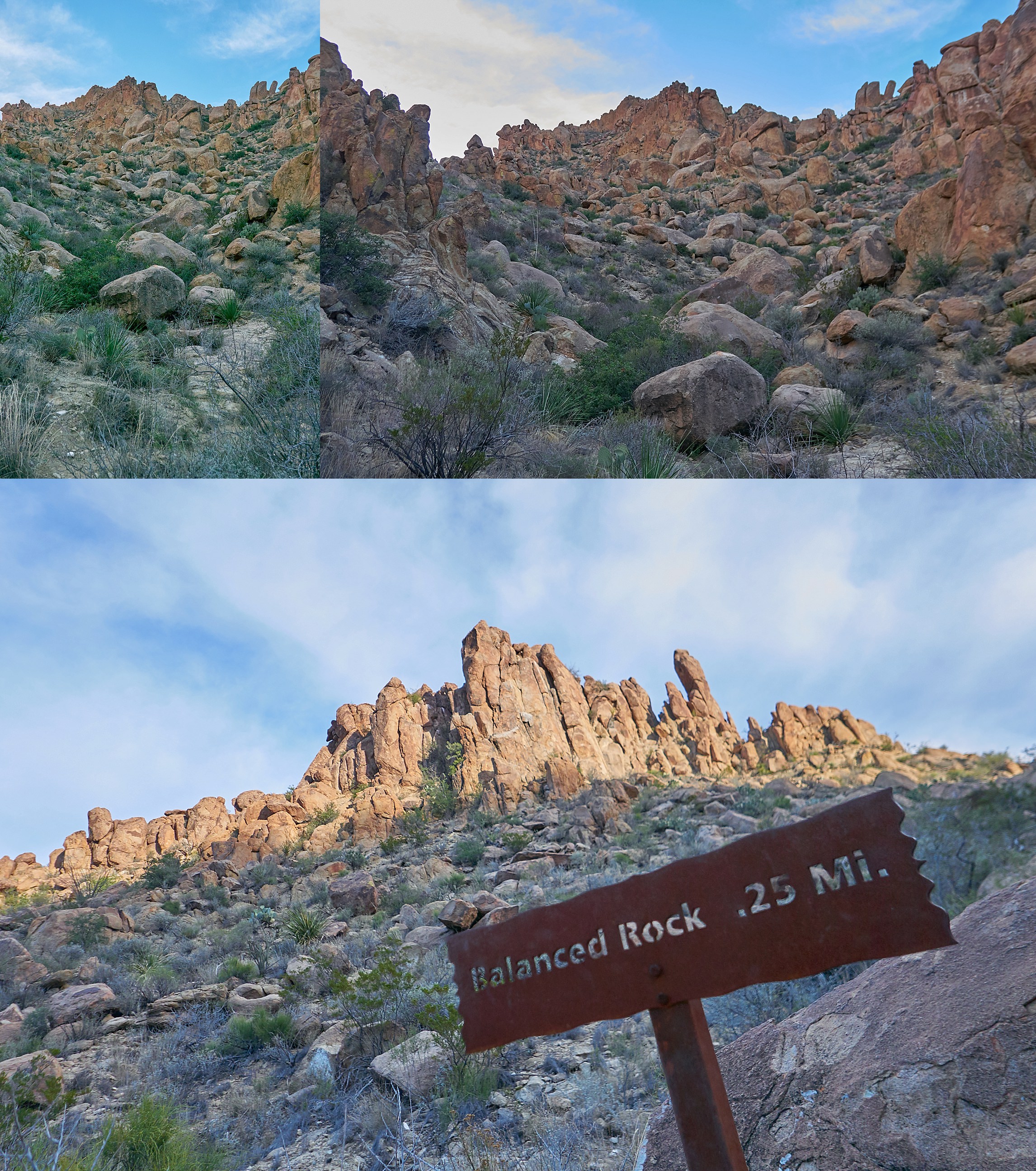 Shayla Says: The mountains looked like sticks beaucuse how tall they were. 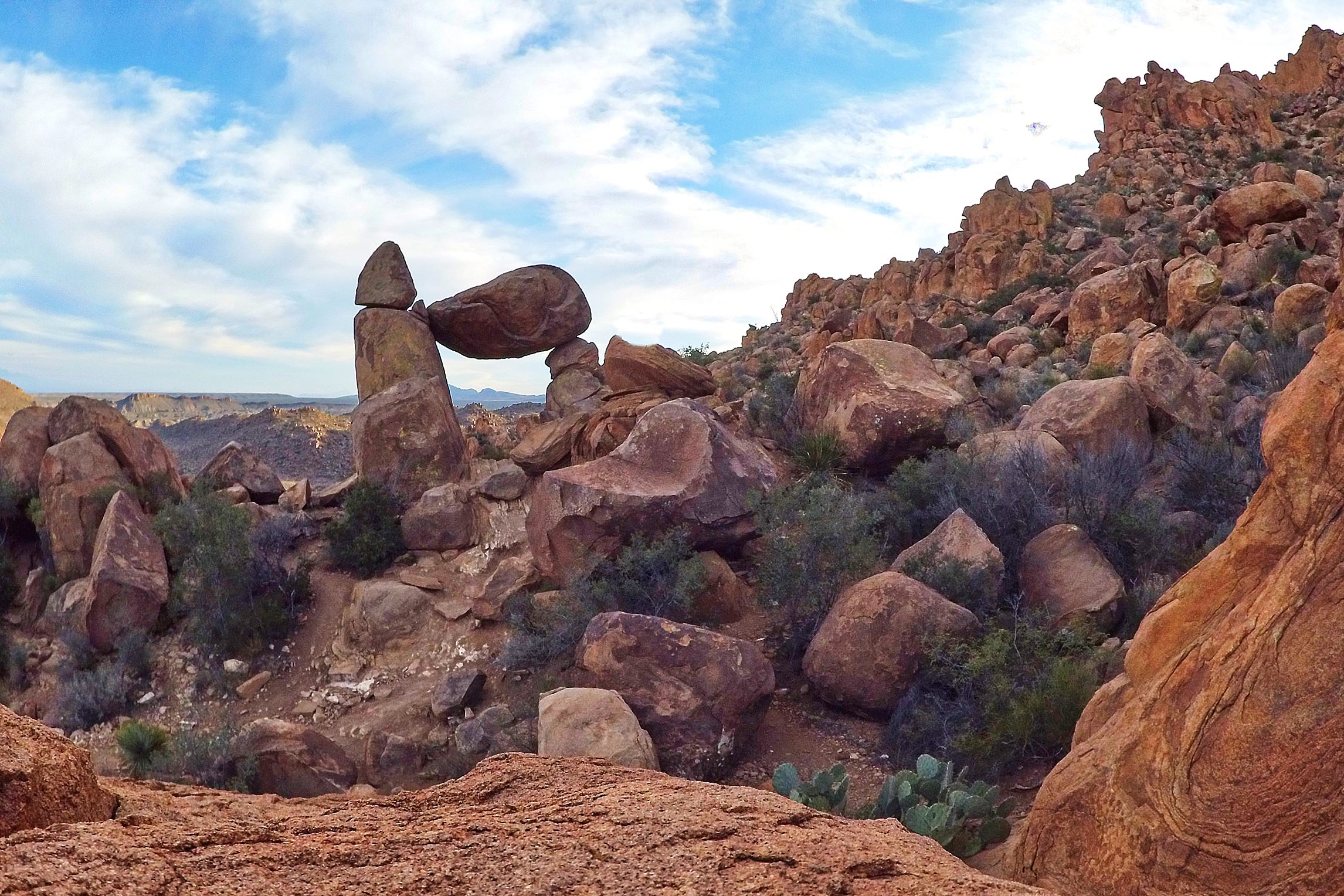 Leighton Says: The rock in balanced rock, fell from a tall mountain as a boulder and landed right there and stayed. 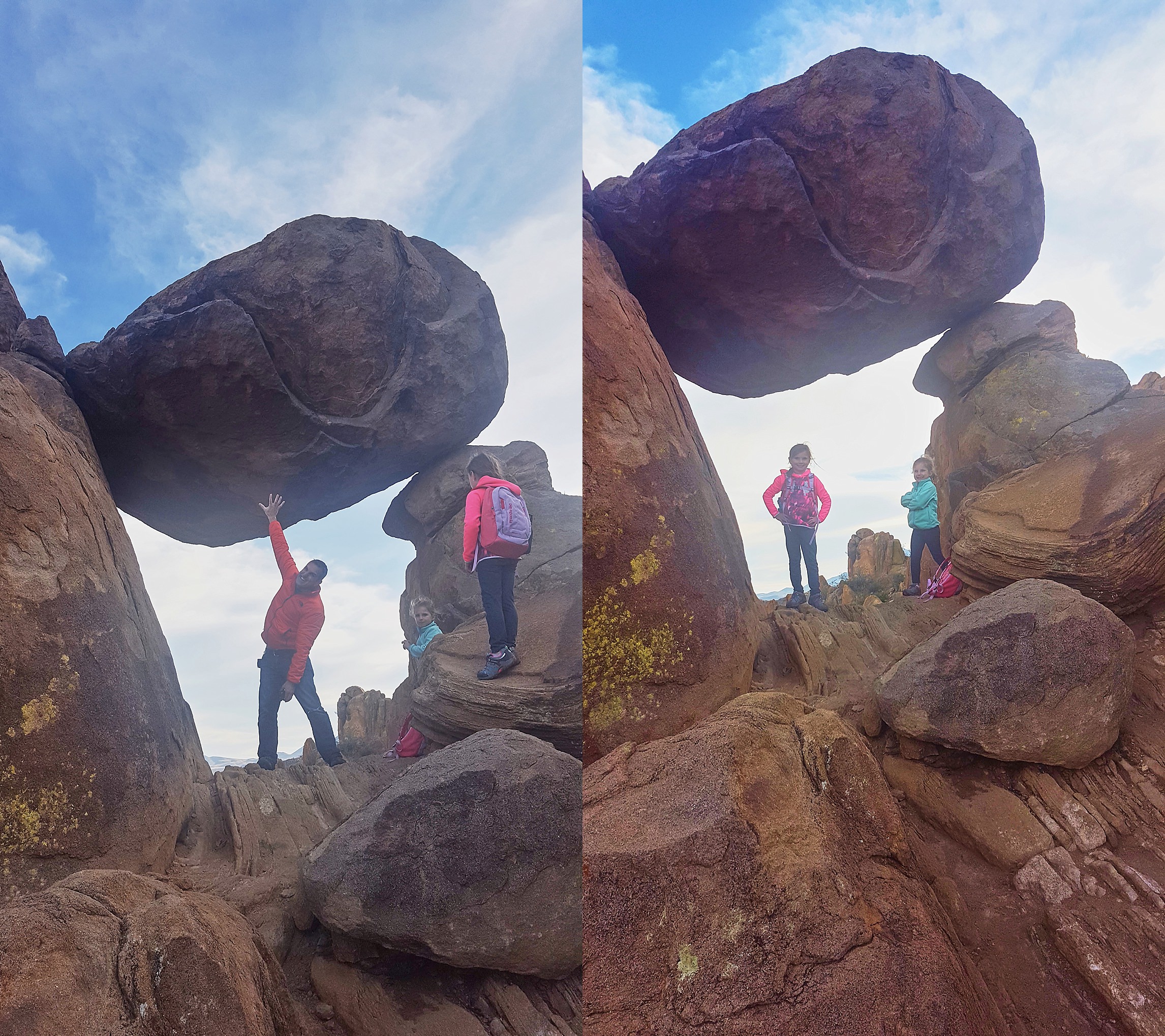 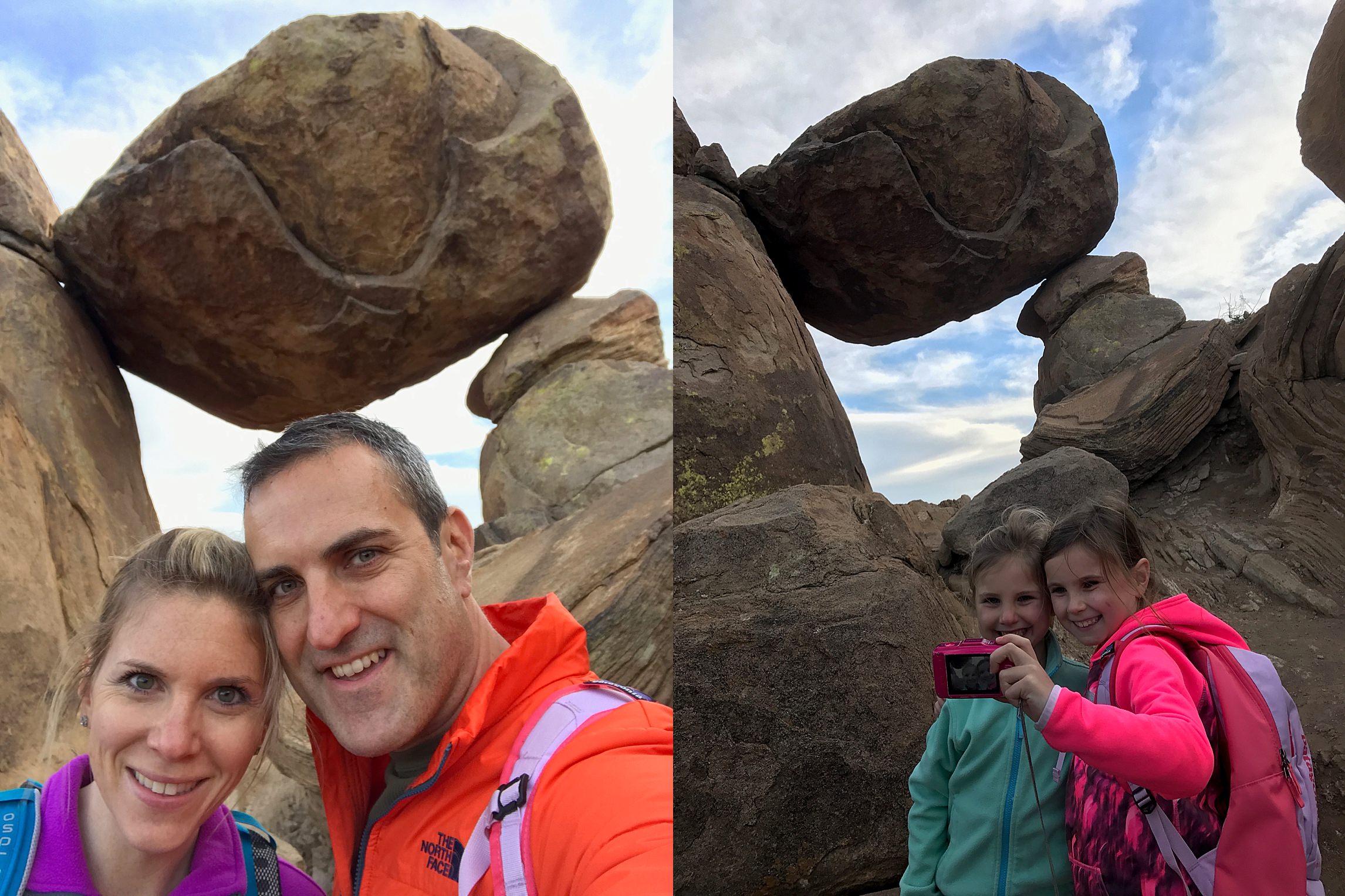 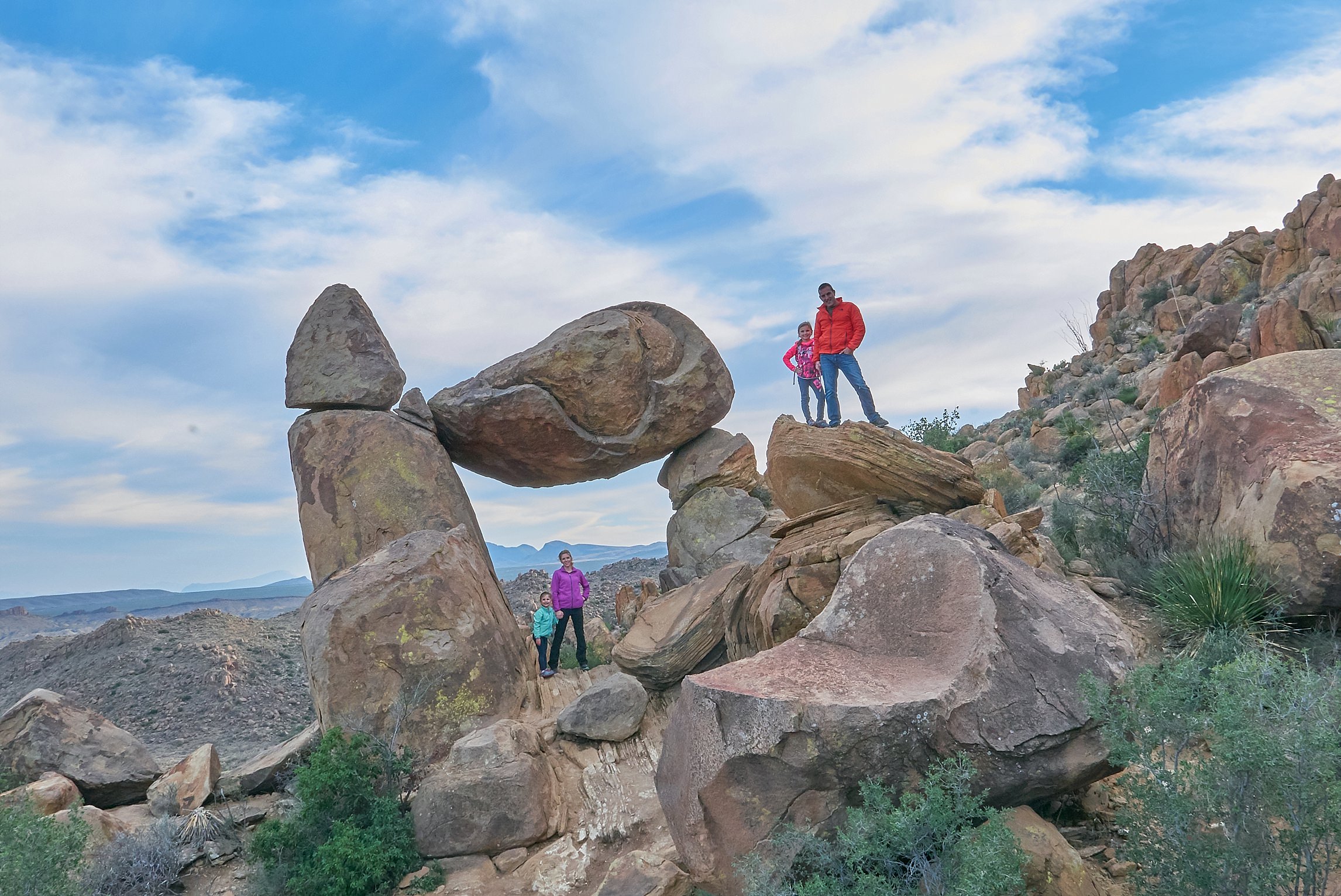 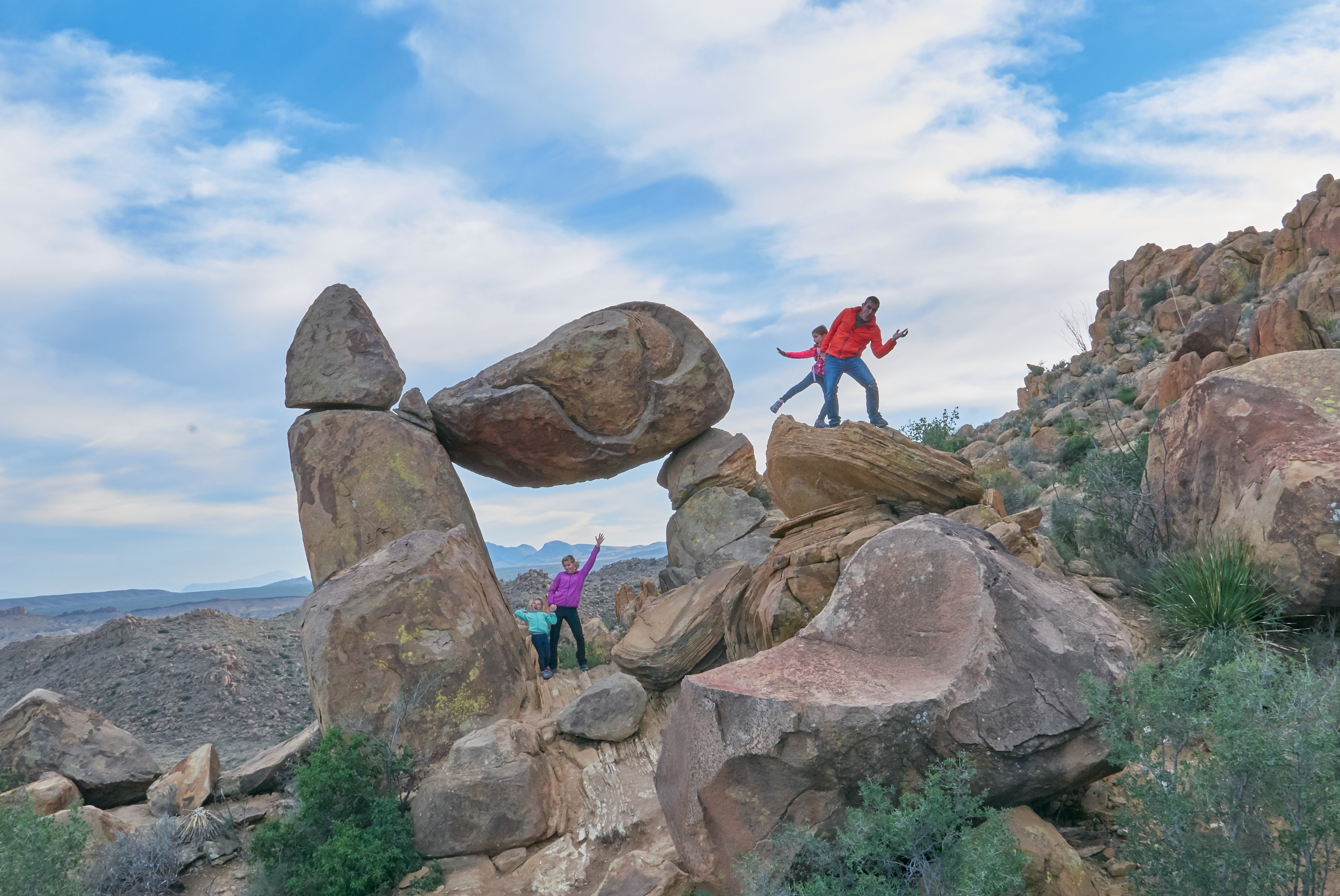 Shayla Says: Leighton and Daddy were on one foot on a  high rock. 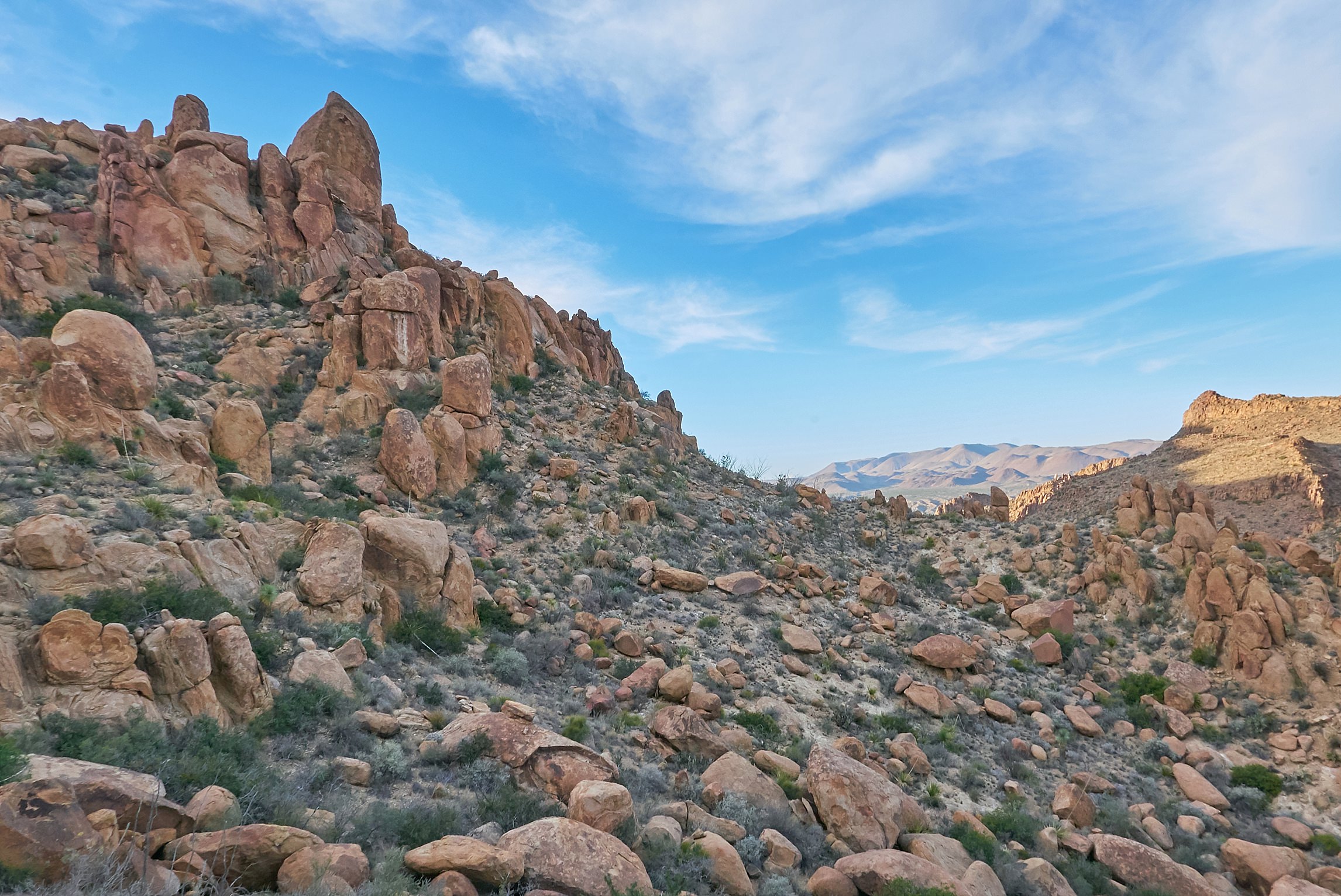 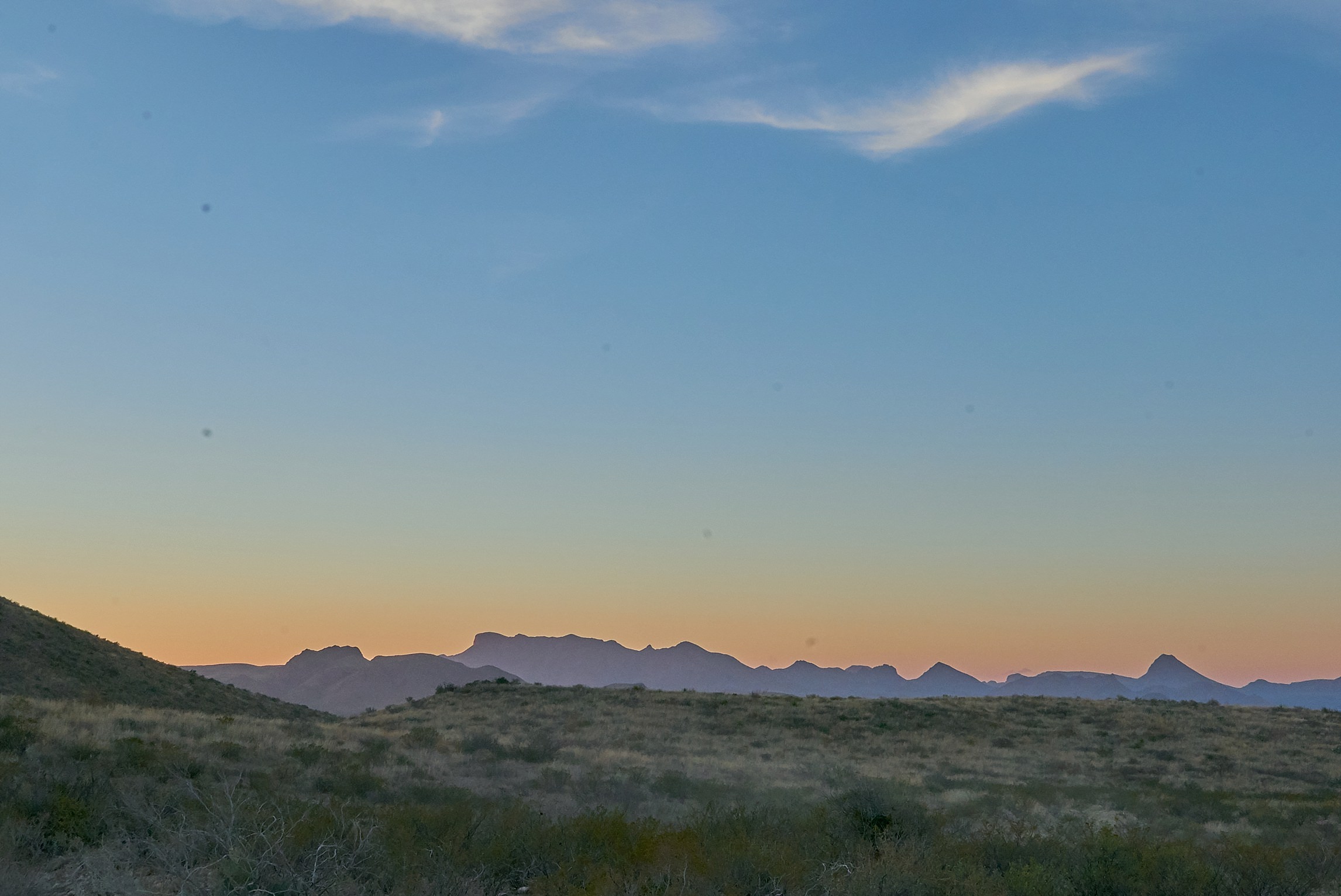 Leighton Says: At the end of the hike there was a pretty pink and blue sunset!

Shayla Says: The sunset was beautiful it was shoking pink and shoking orange 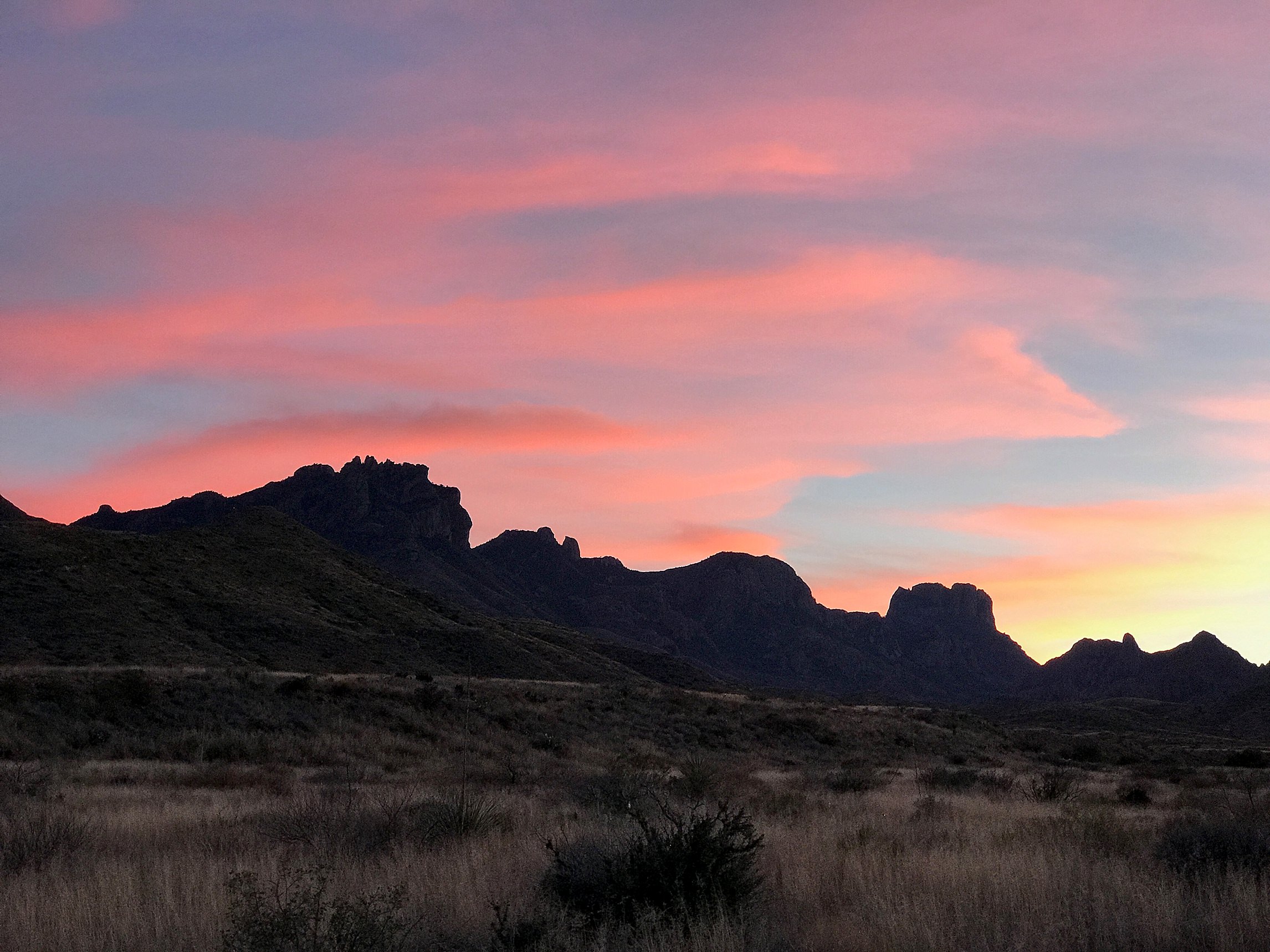 LET US KNOW WHAT YOU THINK ABOUT THE GIRLS WRITING SOME OF THE COMMENTS!